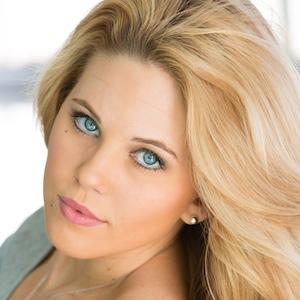 Contestant on Big Brother 15 whose inflammatory remarks made national news due to their being homophobic and racist.

She was Miss Colorado Teen International 2007.

After Big Brother, she signed with Zephyr Talent and has walked in Austin Fashion Week.

Her mother, Elizabeth Owens, criticized Big Brother for their portrayal of her daughter. In 2015, she married Nick Williams. They have three daughters.

She appeared on Big Brother, a television show hosted by Julie Chen.

Aaryn Gries Is A Member Of