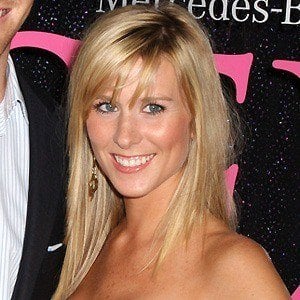 She began dating Eli Manning while they were both college students.

She attended the University of Mississippi.

She has two sisters, Molly and Lacey. She married Eli Manning on April 19, 2008. The couple has three daughters, Ava, Lucy, and Caroline.

She gained fame as an NFL wife, much like reality star Lisa Gastineau.

Abby McGrew Is A Member Of