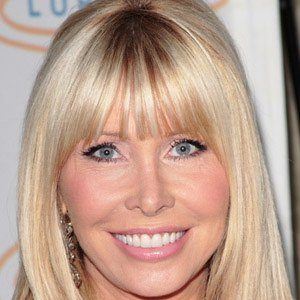 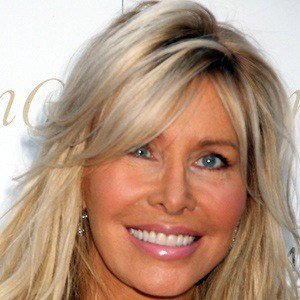 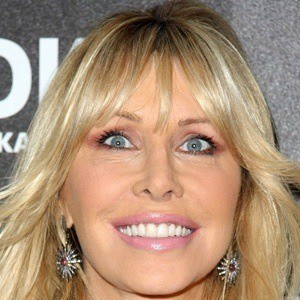 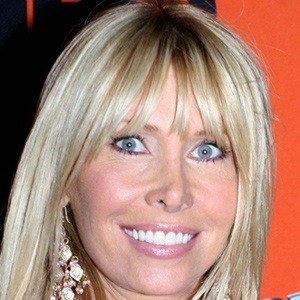 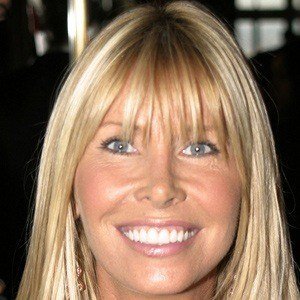 Reality star of the E! series The Gastineau Girls. She is the mother of reality star and pal Britny Gastineau.

She was a teen model and then attended the University of Alabama.

She gained fame as the wife of a , which lead her to a reality TV career.

She is the ex-wife of NFL defensive lineman .

She is close friends with the Kardashians, specifically Kim Kardashian.

Lisa Gastineau Is A Member Of