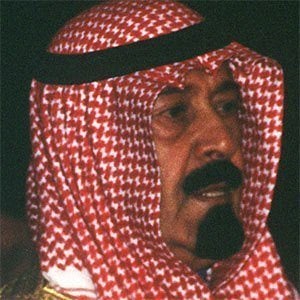 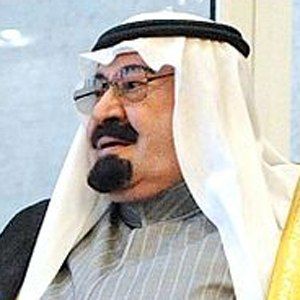 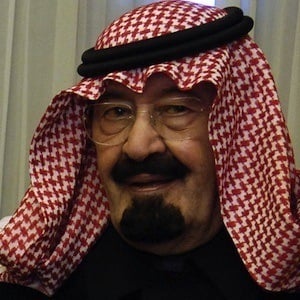 Former Saudi Arabian King who took the throne in August of 2005. He was one of the richest royals in the world, according to Forbes in 2011, worth an estimated $20 billion.

He served as Commander of the Saudi National Guard, Second Deputy Prime Minister, and Crown Prince of Saudi Arabia before becoming King.

He received a 2012 United Nations gold medal for his promotion of world peace and cross-cultural understanding.

He entered into a peaceful, interfaith dialogue with Pope Benedict XVI in 2007.

Abdullah bin Abdulaziz Al Saud Is A Member Of