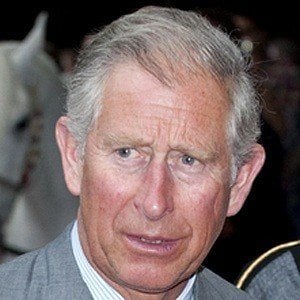 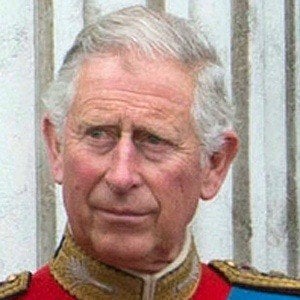 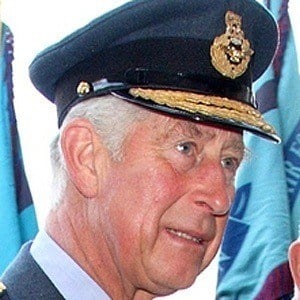 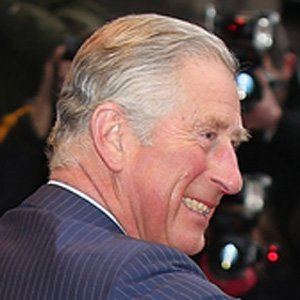 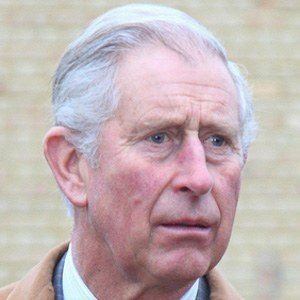 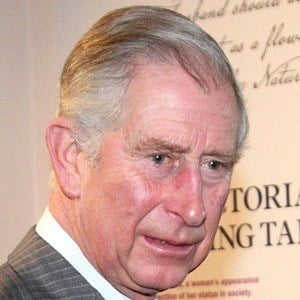 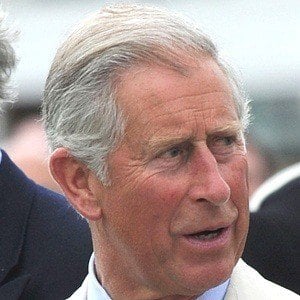 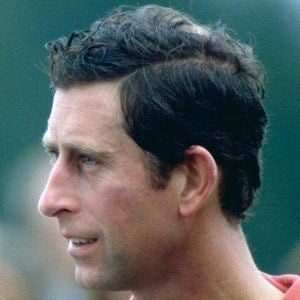 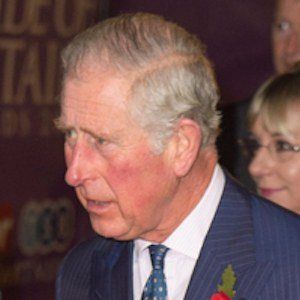 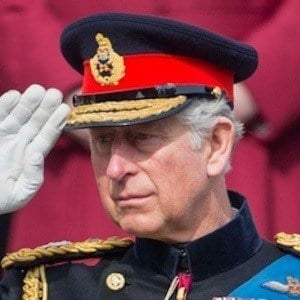 Officially known as Charles, Prince of Wales, he is the longest-serving heir apparent in British history and the oldest heir apparent in 300 years. He was married to Diana, Princess of Wales from 1981 to 1996, then he married Camilla Parker Bowles in 2005.

He broke tradition by attending Trinity College at Cambridge University for his secondary education rather than receiving a private education and joining the armed forces.

He is the former husband of Princess Diana, and his sons are Prince William and Prince Harry. He married Camilla Parker Bowles in 2005.

He is the eldest son of Queen Elizabeth II.

Prince Charles Is A Member Of