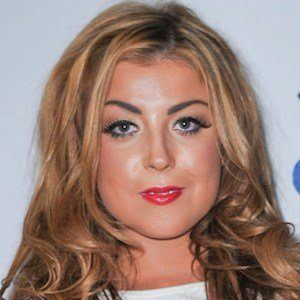 Series 8 through 10 cast member of the British semi-reality television program The Only Way Is Essex. She is also a standup comedian.

She made her first appearance on The Only Way is Essex in February of 2013.

She has appeared on the show Bodyshockers on Channel 4.

Her parents were not fans of the lip filler treatment she had done. Abi also regretted it after going through a painful six months.

She appeared alongside Lauren Goodger on The Only Way is Essex.

Abi Clarke Is A Member Of