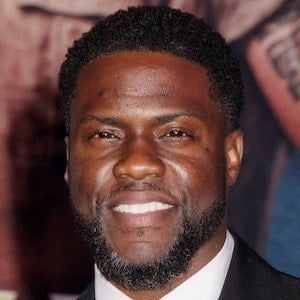 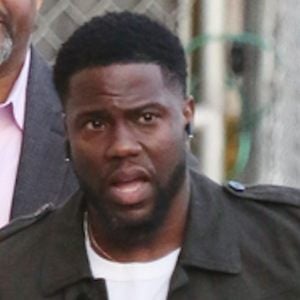 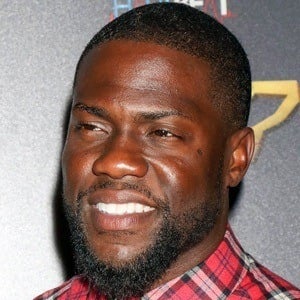 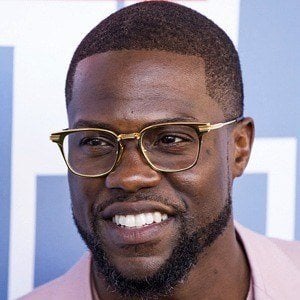 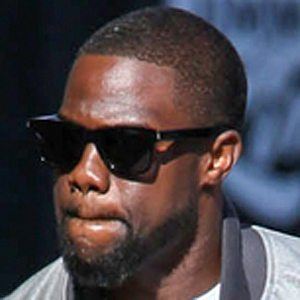 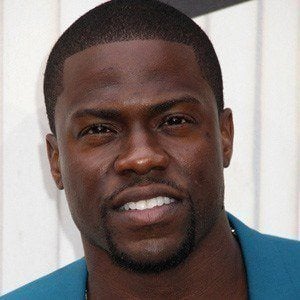 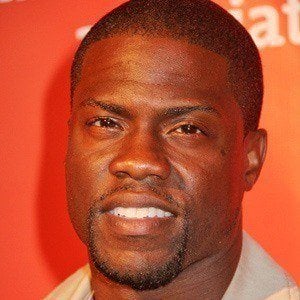 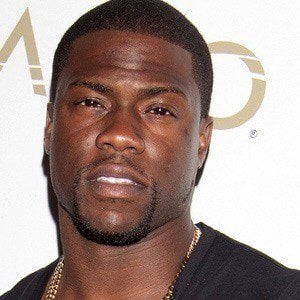 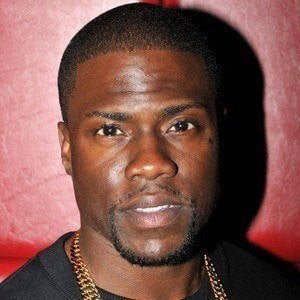 Actor and comedian known for his stand-up specials I'm a Grown Little Man, Seriously Funny, and Laugh at My Pain. Real Husbands of Hollywood, a show that he created and stars in, premiered on BET in 2013. He starred in the films Ride Along and Ride Along 2 alongside Ice Cube.

He graduated from George Washington High School in Philadelphia. He worked in Brockton, Massachusetts as a shoe salesman after graduating from community college. He later won several amateur comedy contests in New England and was cast on the TV show Undeclared in 2000.

His album Laugh At My Pain went 5x platinum in June 2012.

He married Torrei Hart in 2003, but divorced her in 2011 due to irreconcilable differences. They share custody of their two children, Heaven and Hendrix. In 2016, he married his second wife, Eniko Parrish. He and Eniko welcomed a son named Kenzo in 2017. Their second child together, a daughter named Kaori, was born on September 29, 2020.

In his comedy routine, he pokes fun at many of his celebrity friends, including Dwayne Wade.

Jumanji: Welcome to the Jungle
Jumanji: The Next Level
The Secret Life of Pets
More