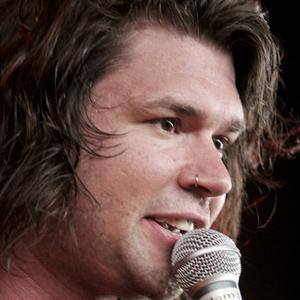 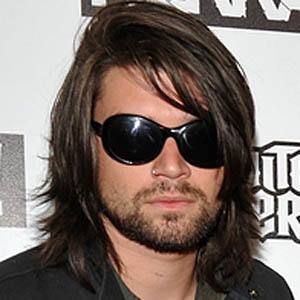 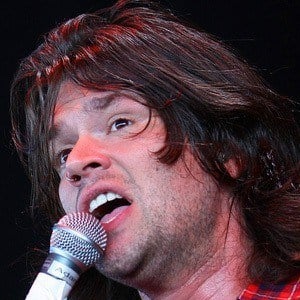 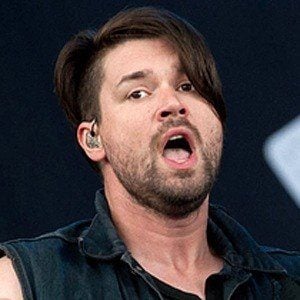 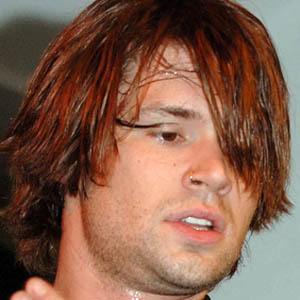 Frontman and lead singer of the rock band Taking Back Sunday. A multi-instrumentalist, he plays guitar and harmonica as well.

He started up several bands after moving to Long Island, New York.

His band's breakout song was "MakeDamnSure."

He was engaged to musician Chauntelle Dupree in 2007 but the couple later split. He married Misha Vaagen Lazzara in June 2008 and they have two children together.

He and his band opened for Mark Hoppus' band Blink-182.

Adam Lazzara Is A Member Of