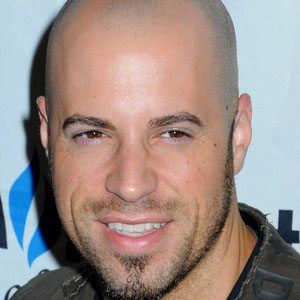 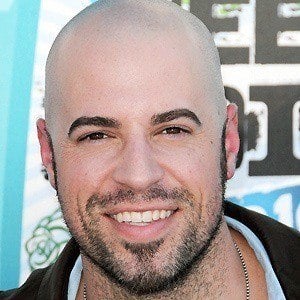 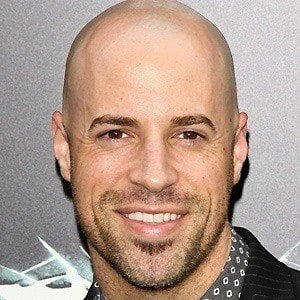 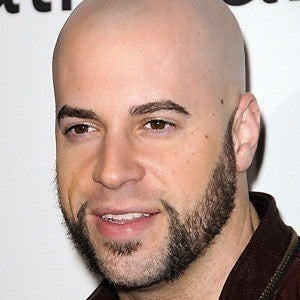 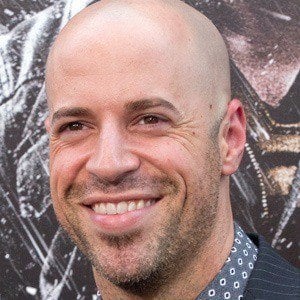 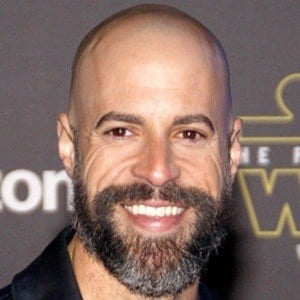 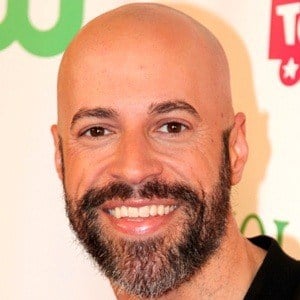 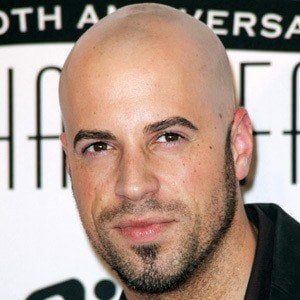 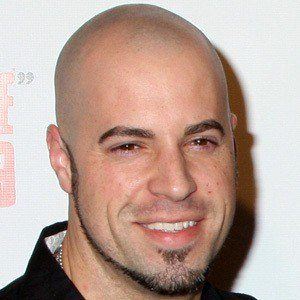 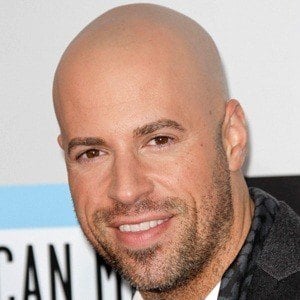 American musician best known as the frontman of the rock band Daughtry. He finished in fourth place in the fifth season of American Idol. His band's song "It's Not Over" was nominated for a Grammy Award for Best Rock Song in 2008.

He began taking blues guitar lessons at the age of sixteen. He appeared in school plays, including Peter Pan.

His debut album Daughtry sold over a million copies in less than six weeks. He appeared on the second season of The Masked Singer in 2019.

He married Deanna Daughtry in 2000 and he has four children named Hannah, Griffin, Adalynn, and Noah.

He and Kelly Clarkson became two of the top-selling former American Idol contestants.

Chris Daughtry Is A Member Of