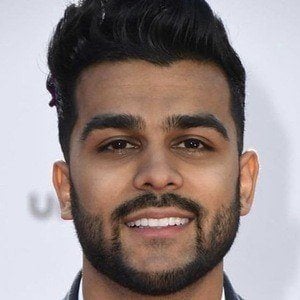 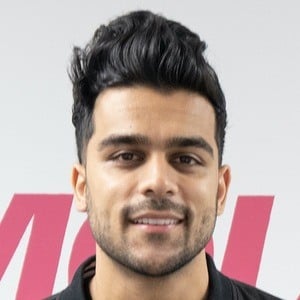 Comedian on Instagram who makes short skits with the help of several other internet content creators. His Adamw account is followed by more than 3.3 million. A humorous video he posted in a fake full body cast has received over 52 million views on Instagram.

He lettered one season as a football player at Commack High School and would make the roster of Southern Methodist University's football program as a defensive back.

He posted a three-part series of videos on his Instagram account called "When u have NO standards." He has partnered with Old Spice and posted a comedic advertisement for them on his Instagram.

He has sisters named Galaxy, Gabby and Sabrina.

Web personalities that he has collaborated with include Hannah Stocking, DeStorm Power, Amarie Lee, Naphil Hitson and many others.

Adam Waheed Is A Member Of