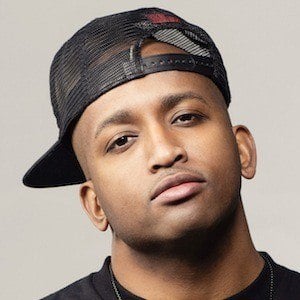 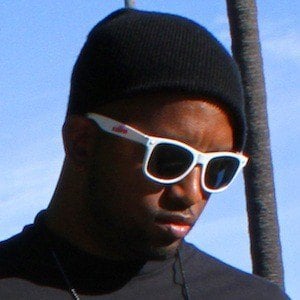 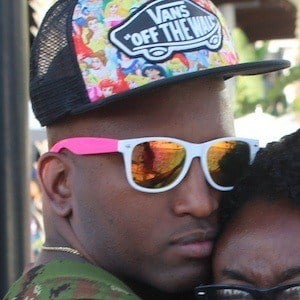 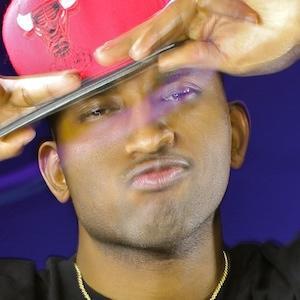 Professional gamer and YouTube phenomenon who appeared on WCG Ultimate Gamer in 2009 as well as the Championship Gaming Series television movie in 2007, his first break into television. He won a Streamy Award in the Animated category in 2016.

He posted his first YouTube video titled "CG Matrix Reloaded Parody" in February of 2006 and previously worked for Disney.

He uploads storytelling vlogs where he is thrown into unbelievable situations, promising that each story is "1000% true." His first viral video was called "Confessions of a Disney Employee." His swoozie Instagram account has over 480,000 followers and has featured a photo of him posing with Will Smith.

His real name is Adande Thorne. He was born in Trinidad and later moved to Orlando, Florida in the States. He has a sister named Trini.

He competed on WCG Ultimate Gamer, hosted by Hannah Simone.

Swoozie Is A Member Of