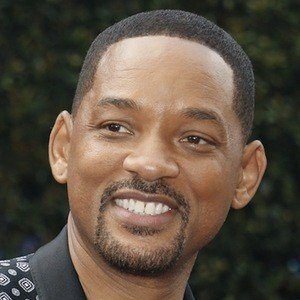 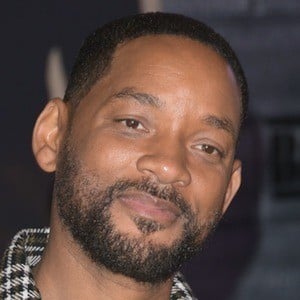 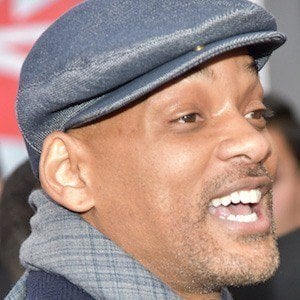 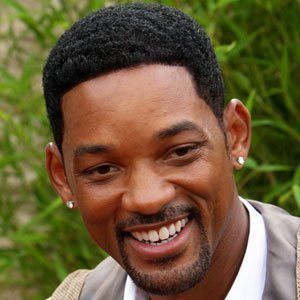 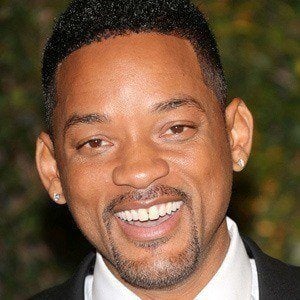 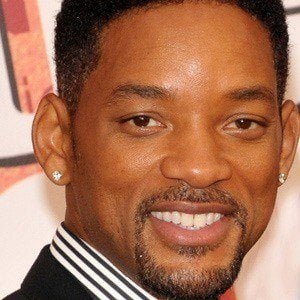 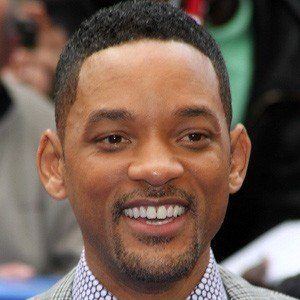 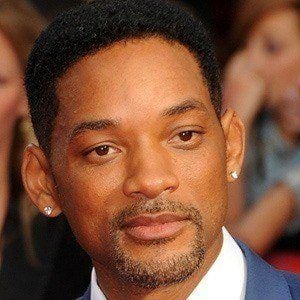 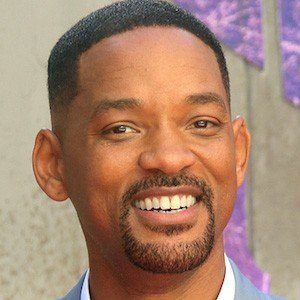 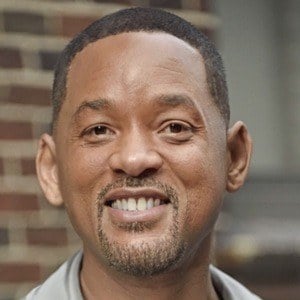 Actor and rapper who had his breakthrough acting role on the popular sitcom The Fresh Prince of Bel-Air. In 2007, he was named the most powerful actor in Hollywood by Newsweek. His long list of film credits includes Men in Black, Independence Day, Hitch and Bad Boys. He was also cast as the Genie in the Disney live-action remake of Aladdin.

Before becoming an actor, he performed as a member of a hip-hop duo under the name The Fresh Prince. The IRS garnished his income in the late 1980s and raided his possessions, an act that left him nearly broke.

His debut solo album Big Willie Style was released in 1997 and sold over 10 million copies worldwide.

He had a son named Trey Smith with Sheree Zampino, whom he was married to from 1992 to 1995. He married actor Jada Pinkett in 1997. His children are actors and singers Jaden Smith and Willow Smith. Jaden co-starred with him in the drama The Pursuit of Happyness and in the science fiction film After Earth.