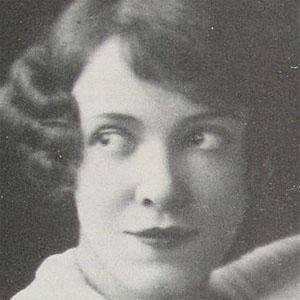 American dancer and performer who appeared in such Broadway musicals as Funny Face and Lady, Be Good.

As children, she and her famous brother Fred Astaire performed an acclaimed vaudeville act.

In 1971, she and her brother were inducted into the Theatre Hall of Fame.

She was the sister and original dancing partner of Fred Astaire.

Adele Astaire Is A Member Of