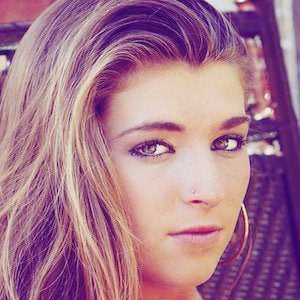 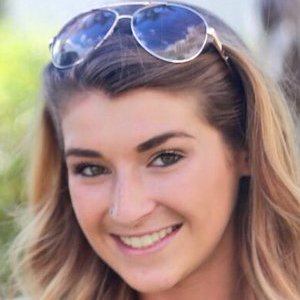 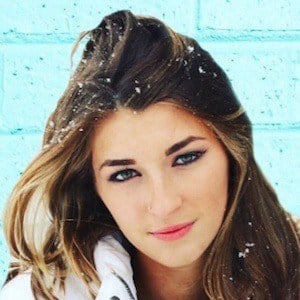 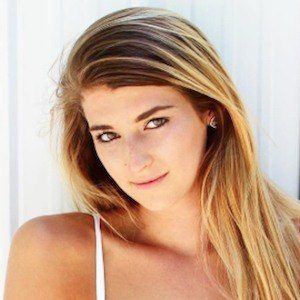 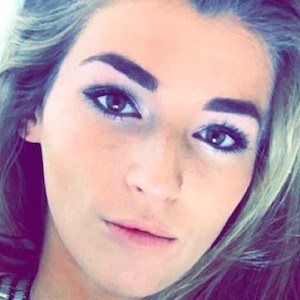 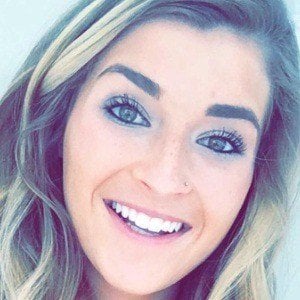 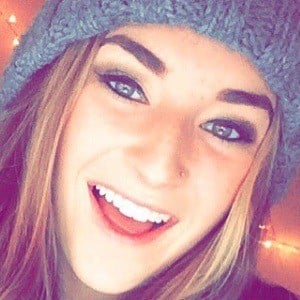 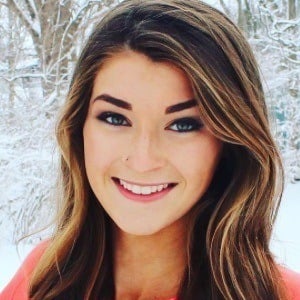 YouTube sensation who has gained a following through her hair and makeup tips, DIY tutorials, life advice, daily routines and more. Her self-titled channel has accumulated more than 1.3 million subscribers.

She won a Michigan state championship with her volleyball team at Romeo High School. She was also a 3-time class president in high school.

Her video "20 Life Hacks EVERY Girl Should Know!" was viewed more than 1.3 million times.

She has a brother and two sisters, one of whom is Biz Betzing. Her cousin Landen has appeared in her YouTube videos. She is married to MMA fighter Josh Brueckner. They run a joint YouTube channel together called Jatie Vlogs. She has a pet golden doodle named Topper who has his own Instagram account under the username topperbrueckner.

She once posted a makeup tutorial inspired by fellow YouTuber Andrea Russett.

Katie Brueckner Is A Member Of