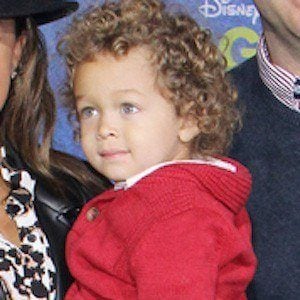 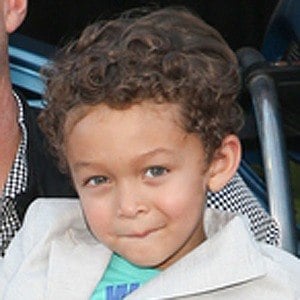 His parents were married in May 2011 after nearly six years of dating.

His younger sister, Ariah Talea, was born in July 2015.

His famous aunts and uncles include Tamera's twin Tia Mowry and her brother Tahj Mowry.

Aden Housley Is A Member Of