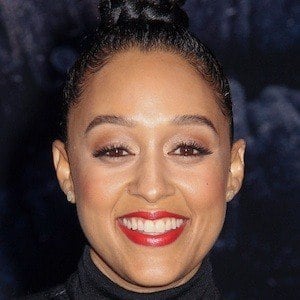 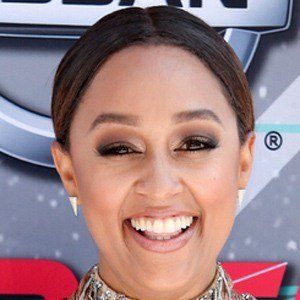 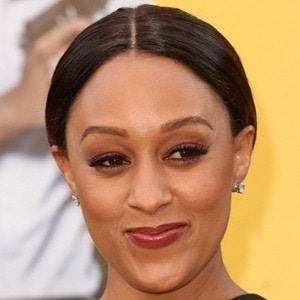 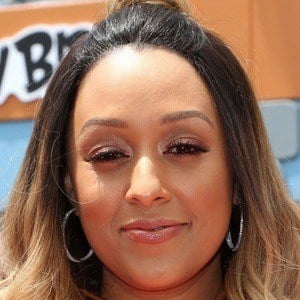 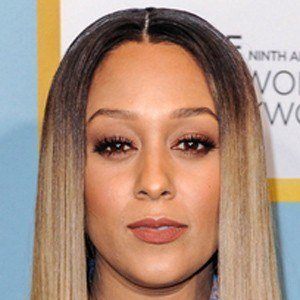 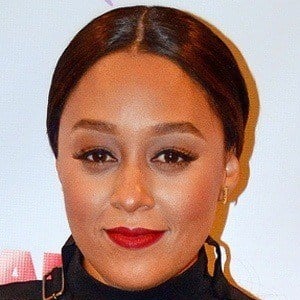 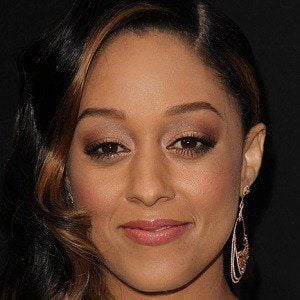 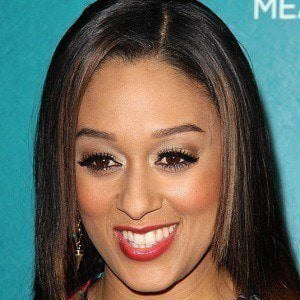 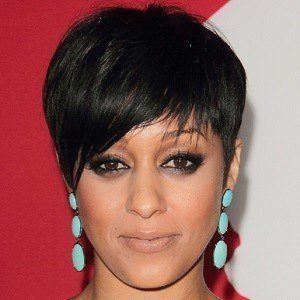 Starred opposite her identical twin sister Tamera Mowry on the ABC series Sister, Sister from 1994 to 1999. She then went on to play Melanie Barnett Davis on the comedy/drama series The Game and Stephanie Phillips on the Nickelodeon series Instant Mom. In 2019, she began starring on the Netflix original series Family Reunion.

When the twins were 12, they moved from Fort Hood, Texas to California to pursue careers in entertainment.

She and Tamera starred in the fantasy-comedy movie Seventeen Again in 2000.

The twins were born to Darlene Renee Mowry and Timothy Mowry. Aside from Tamara, she has two other siblings, Tahj and Tavior. She married actor Cory Hardrict in 2008 and the couple had a son named Cree in June 2011. In May 2018, they welcomed a daughter named Cairo.

She and Tamera make an appearance in the 2002 comedy The Hot Chick starring Rob Schneider.