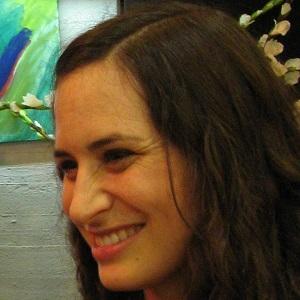 Recognized for her roles in such films as The Veteran and Turbulence, she became even better known for her numerous Israeli and British theater performances. Her stage credits include productions of My Name is Yuda and Alma & Ruth.

Early in her career, she acted in a Tel Aviv University student-produced film titled Take Note.

She toured her one-woman theatrical piece, An Israeli Love Story, to the United States, Canada, and England.

She and her husband, fellow actor Yaniv Adani, welcomed two sons between 2010 and 2012.

She appeared in My Name is Yuda, a 2012 theatrical performance inspired by the poetry of Yehuda Amichai.

Adi Bielski Is A Member Of