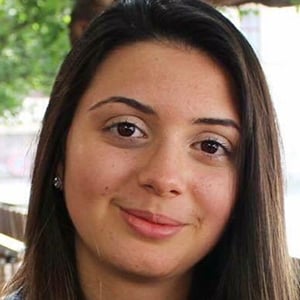 Pastry and dessert chef who showcases her homemade creations on the Instagram account adikosh_123. She is known for making cakes in number and letter shapes.

She was in her late teenage years when she began to post her culinary delicacies on Instagram.

She would earn more than 350,000 followers on Instagram. She made a YouTube channel called Adi Klinghofer - Home Made Bakery, and uploaded a debut video called "Decorative Heart Shaped Valentine's Day Cake."

She has a sister named Tal Klinghofer.

She and Elise Strachan are both known for publishing their culinary creations online.

Adi Klinghofer Is A Member Of