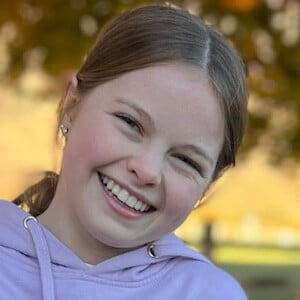 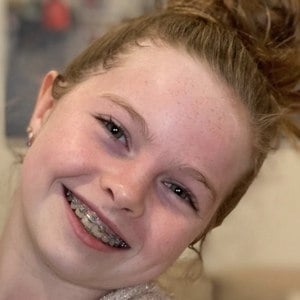 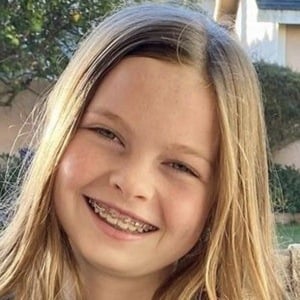 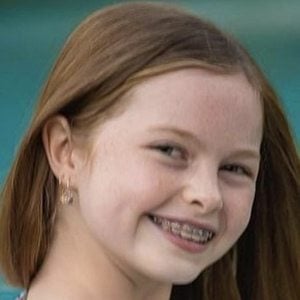 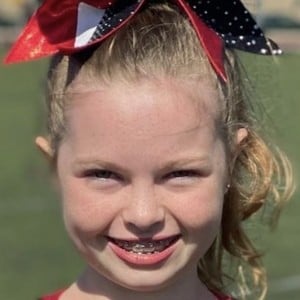 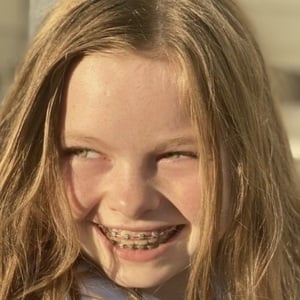 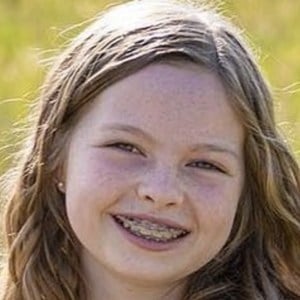 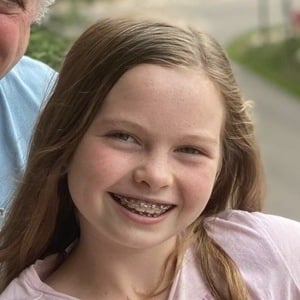 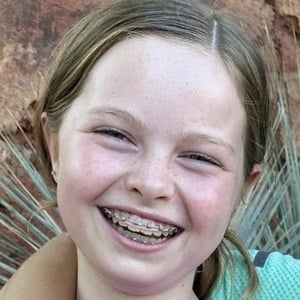 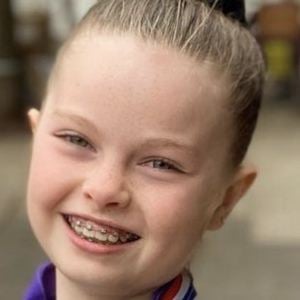 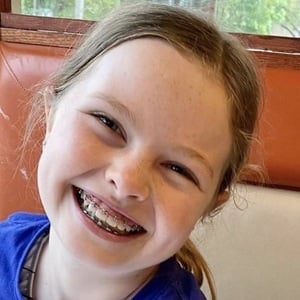 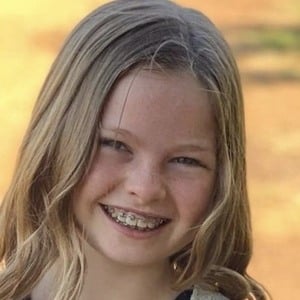 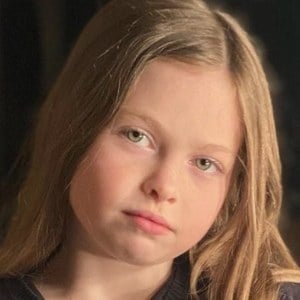 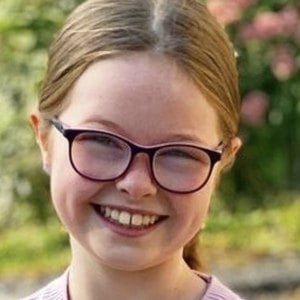 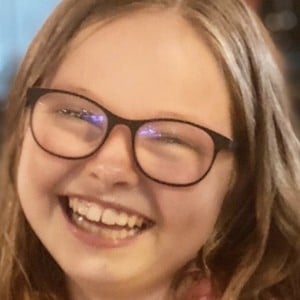 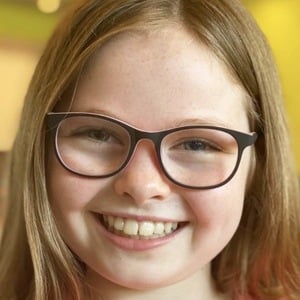 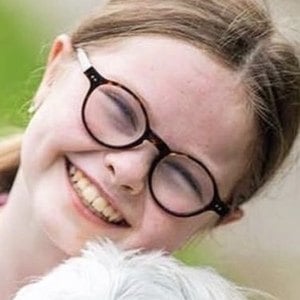 Became widely recognized as the daughter of photographer and author Jordan Matter.  She has built up a large fan base from appearing on her father's Instagram, TikTok, and YouTube. She also has her own Instagram account called saysaymatter, where she has over 600,000 followers.

She began to frequently appear on social media in 2020.

She appeared in a dancing TikTok set to the Ciara song "Get Up" in February 2020. She is a level six gymnast. She is vegetarian.  She's done several collaborations with Nidal Wonder and she's referred to him as her bestie.

Her older brother Hudson is a photographer and social media star.  She has a dog named Boomer who has often appeared in her social media.

She appeared on her brother's YouTube channel with dancer Rachel Quiner in June 2020.  She's done collaboration videos with many popular YouTube families including The Royalty Family and Matt & Rebecca.

Salish Matter Is A Member Of