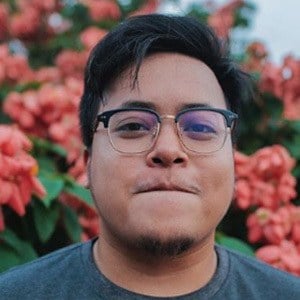 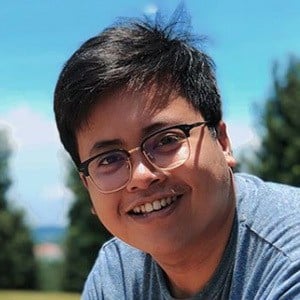 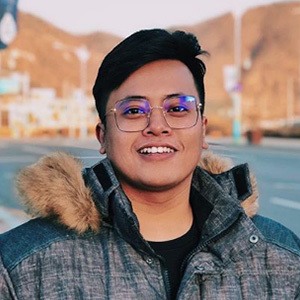 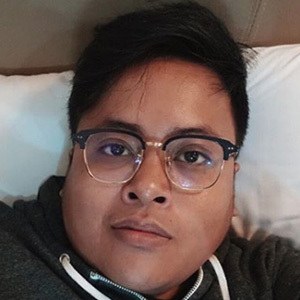 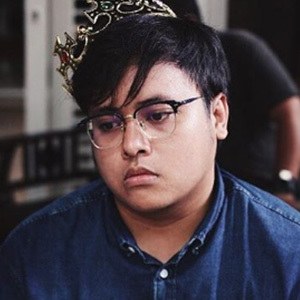 Web comedian who's gained tens of thousands of followers by posting short comedic videos. The Malaysian web star has earned more than 270,000 followers on Instagram and gained upwards of 20,000 fans on Vine before the app was shut down.

He hails from Klang, Malaysia.

Close friends with fellow internet video comedian Luqman Podolski, he has made several video collaborations with him on their respective Instagram accounts.

Adib Hakim Is A Member Of