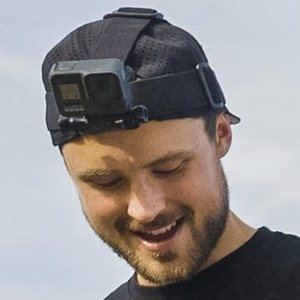 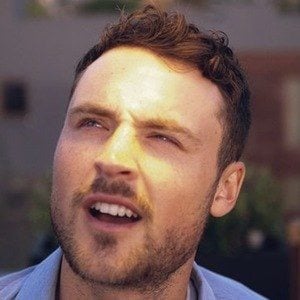 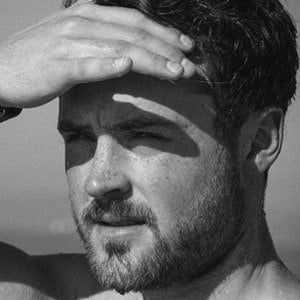 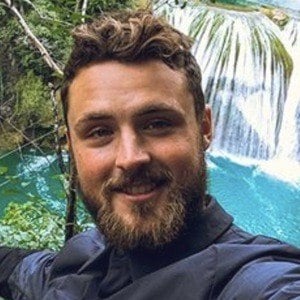 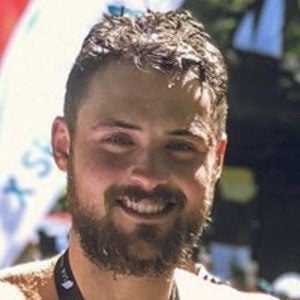 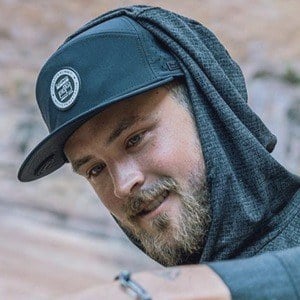 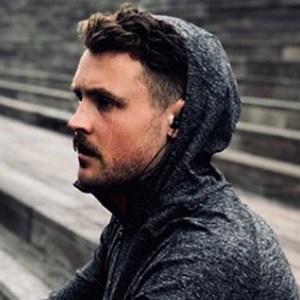 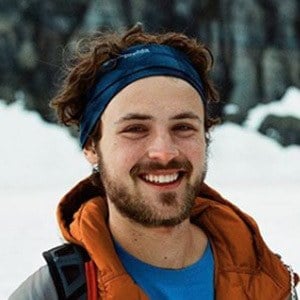 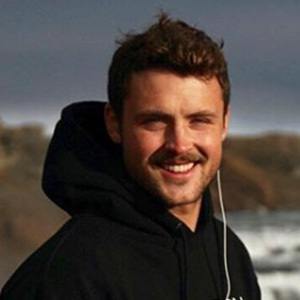 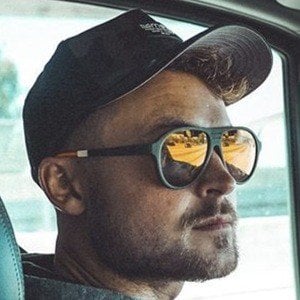 Younger brother of former Disney star turned movie star Zac Efron. He has over 750,000 followers on Instagram. He is an outdoor enthusiast, with fly fishing being one of his favorite hobbies.

He began competing in racing events in 2013.

He became a board member of the Mammoth Film Festival.

His brother starred opposite Seth Rogen in the film Neighbors.

Dylan Efron Is A Member Of