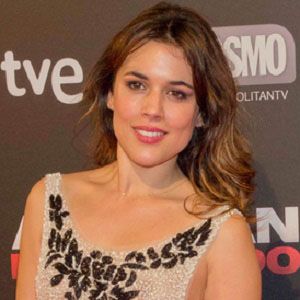 Famous for her recurring roles on the Spanish television programs La Senora, Hospital Central, and El Tiempo Entre Costuras, she is also notable for her Goya Award-nominated performance in the 2006 film Cabeza de Perro.

Early in her career, she appeared in two episodes of the television series Policias, en el Corazon de la Calle.

The grandchild of screenwriter Eduardo Ugarte and playwright Carlos Arniches, she was born and raised in Madrid, Spain.

She is a contemporary of fellow Spanish actress Alba Rico.

Adriana Ugarte Is A Member Of