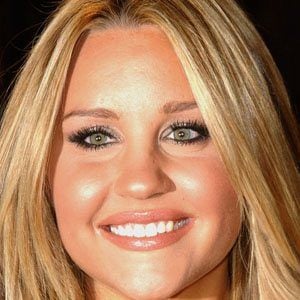 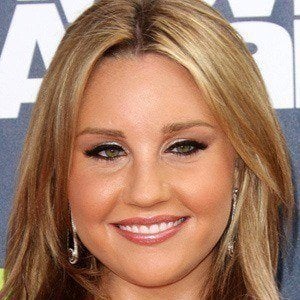 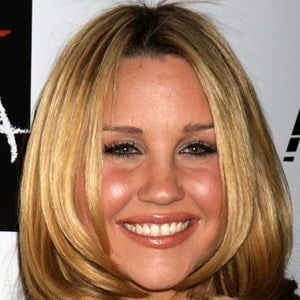 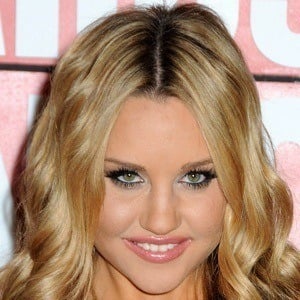 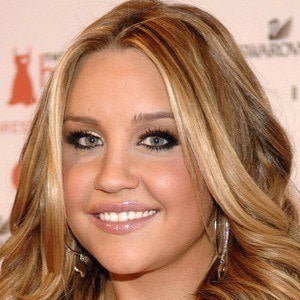 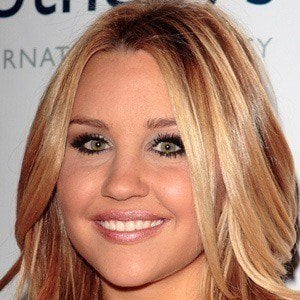 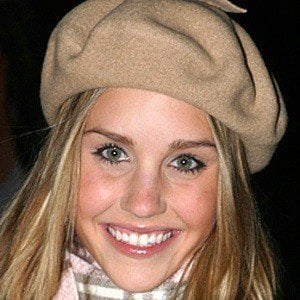 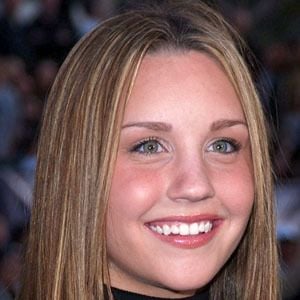 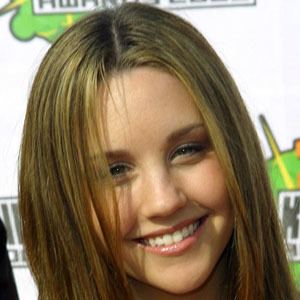 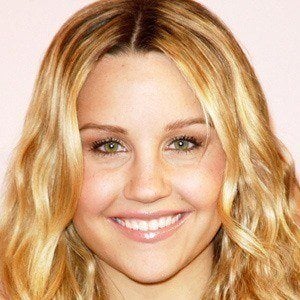 She rose to fame as the star of Nickelodeon's The Amanda Show and All That, and starred in She's the Man and Easy A. She starred in the popular 2007 film Hairspray.

She began acting professionally at age seven for a television commercial for Buncha Crunch candies.

She was a regular cast member on the Nickelodeon shows Figure It Out, and later starred in What a Girl Wants and Sydney White.

She dated Taran Killiam from 2001 to 2002 and Seth MacFarlane briefly in 2008. Her mother was given temporary power over her finances and medical care in 2013. In 2020, she was engaged to Paul Michael for a brief period.

She co-starred with Emma Stone in Easy A in 2010, playing Marianne Bryant.

Hairspray
She's the Man
What a Girl Wants
More