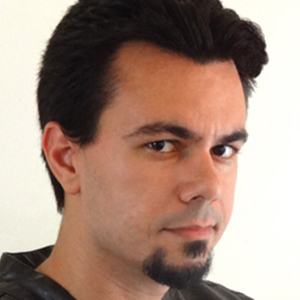 He was an illustrator for companies like TV Globo, TV Record, and Image Comics.

He published his first book The Coal Swordsman in 2013. He has over 180,000 followers on his affonsosolano Instagram account.

He posted a photo fo him and his mother at a Phil Collins concert in February 2018.

He and Rafael Otero Rey are both podcasters from Brazil.

Affonso Solano Is A Member Of