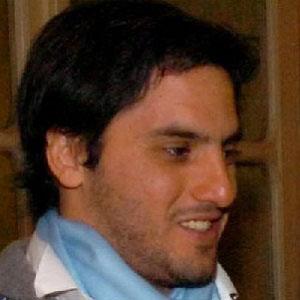 Former captain of the Argentine national rugby team and the English club Bristol who was inducted into the International Rugby Board Hall of Fame in 2011.

He played early in his career for Club Atlético San Isidro before transferring to Richmond.

He is the cousin of web video star Malena Pichot.

He played the scrum-half position just like Kahn Fotuali'i.

Agustín Pichot Is A Member Of