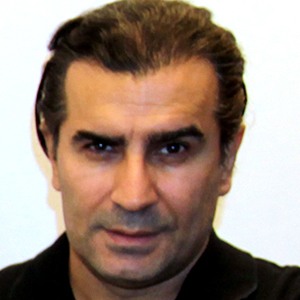 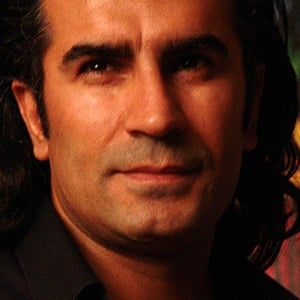 Visual artist, painter, and sculptor who has displayed his work in several of the world's most well known galleries including the London based Marlborough Gallery. His creations generally found their roots in various legends and mythology.

One of his earliest exhibitions was titled The Colors after Darkness.

He produced a television documentary series titled Following the Traces of the Sun.

He and fellow artist Dale Chihuly have both displayed their work at the Marlborough Gallery.

Ahmet Gunestekin Is A Member Of