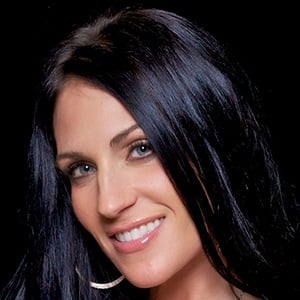 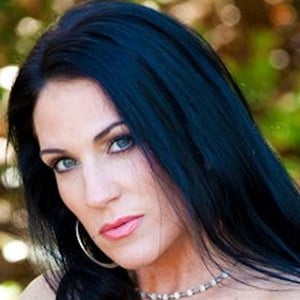 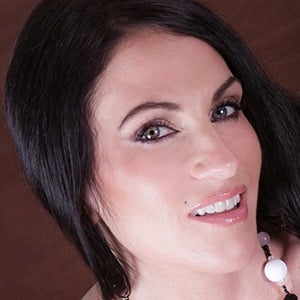 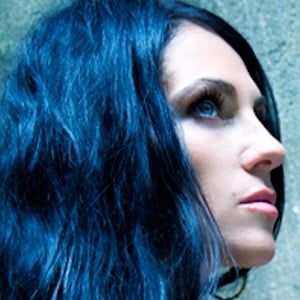 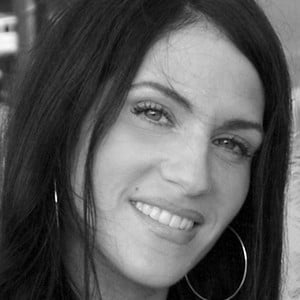 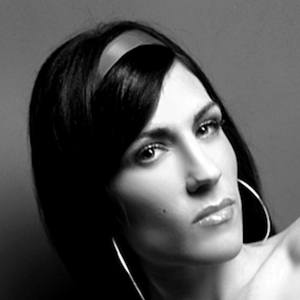 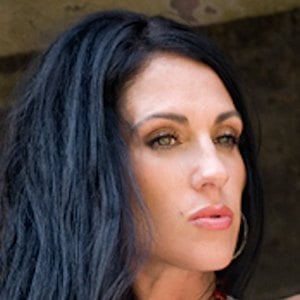 Also known as jenthebodypainter on Instagram, she is an acclaimed painter whose main canvas is people. Her work extends to her more than 250,000 followers on Instagram.

She graduated from Baltimore's Von Lee School of Aesthetics in 1988.

In 2017, she painted a model and had the woman walk through a mall naked and filmed the results for the site Bored Panda. The post has racked up over 4 million views.

She has a son named Brandon and daughters named Kennedy and Claudia. Growing up, her mother Linda started a makeup line specifically to help victims of burns and other disfigurements.

Her and her daughter Kennedy Claire Walsh often body paint as a mother-daughter duo.

Jen Seidel Is A Member Of