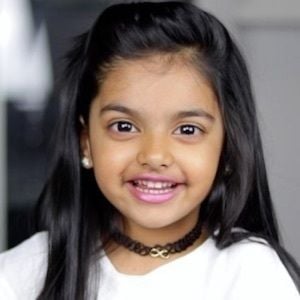 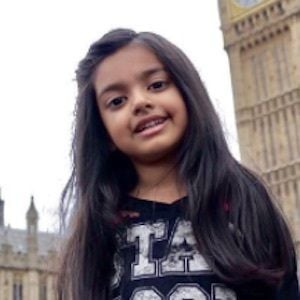 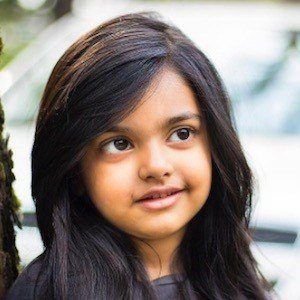 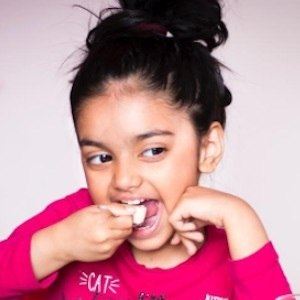 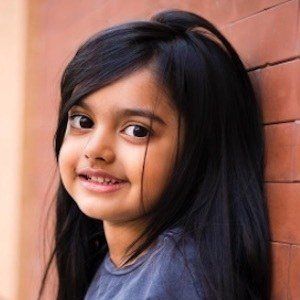 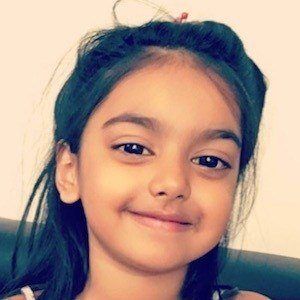 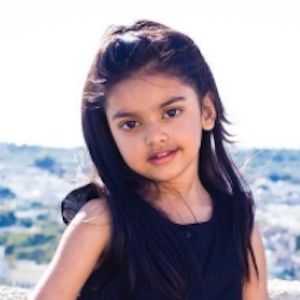 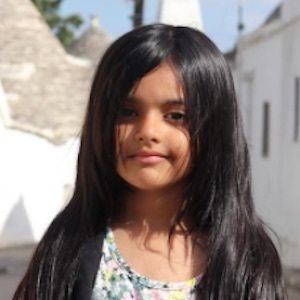 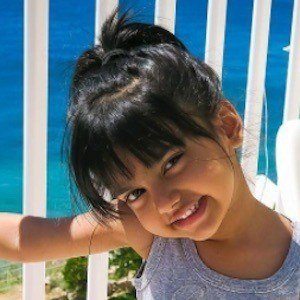 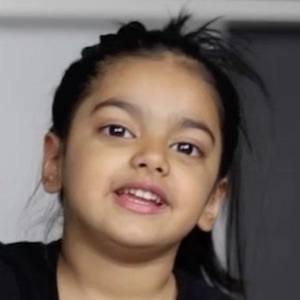 Child YouTube star who went viral with her video "The world's youngest makeup artist does her makeup! 4 Years old!" In addition to her makeup videos, routine and travel help videos can be found on her channel.

Her channel was created in April of 2017. Her first video was titled "Get Ready With 4 Years Old Girl."

Her name is Aima and she was born in Brescia, Italy the eldest of three. She has two younger twin sisters: Alisa and Maha.

She and Aliyah Muse both became known for applying makeup and doing makeup tutorials on YouTube at a younger age than expected.

Aimalifestyle Is A Member Of