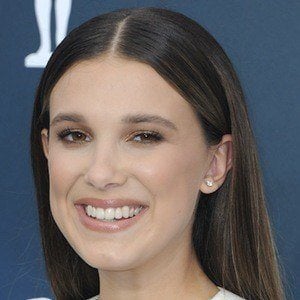 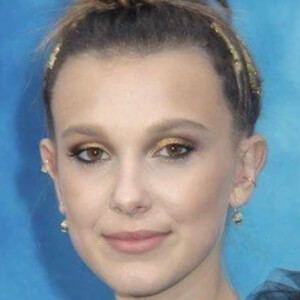 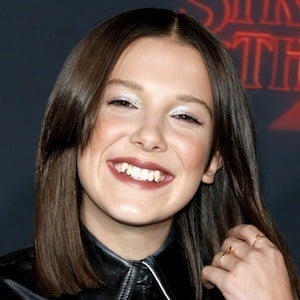 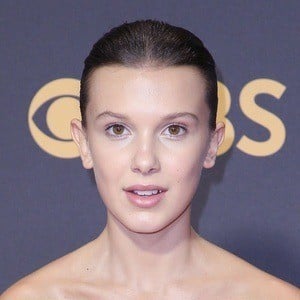 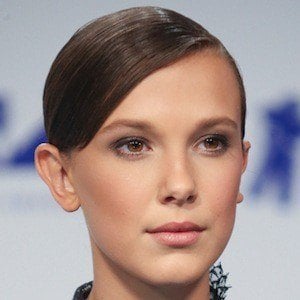 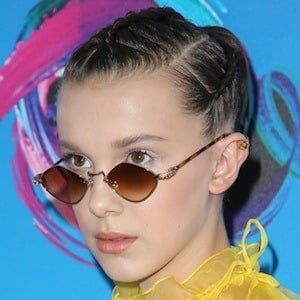 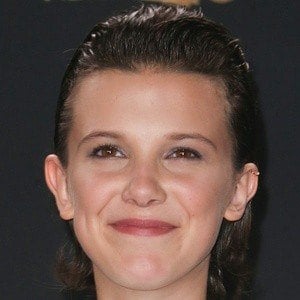 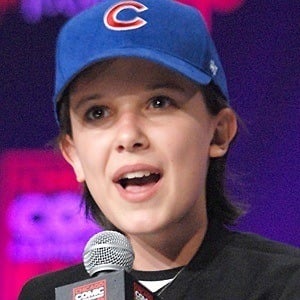 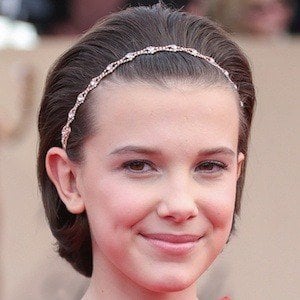 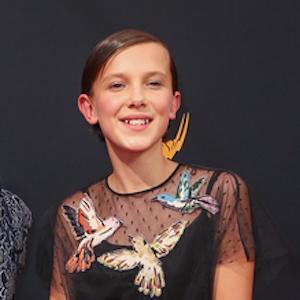 First known for her leading role on the series Intruders, she would later land a starring role as Eleven on the hit Netflix series Stranger Things. She also plays the lead character in the 2019 blockbuster film Godzilla: King of the Monsters and the title character in the 2020 film Enola Holmes.

She was featured in a couple of episodes of Once Upon a Time in Wonderland as Young Alice. She was born with partial hearing loss in one ear and gradually lost all hearing in that ear. In 2015, she almost quit acting after not being cast as Lyanna Mormont on Game of Thrones.

When not acting, she's trained as a boxer. She guest-starred in episodes of Modern Family and Grey's Anatomy in 2015. She was featured in the music video for "Girls Like You" by Maroon 5 and she has performed Cardi B's part of the song at some of the band's shows. In 2019, she announced the release of her makeup and skin-care brand Florence by Mills.

She was born in Marbella, Spain, but her family moved to Bournemouth before she was five. She moved to Orlando, Florida in 2011. She has a brother named Charlie and sisters named Paige and Ava. She was in a relationship with Jacob Sartorius from late 2017 to mid-2018, then dated Romeo Beckham. In late 2019, she began dating rugby player Joseph Robinson, but the two split up 10 months later. In 2021, she began dating Jacob Bongiovi.

She stars opposite Finn Wolfhard and Noah Schnapp on Stranger Things.