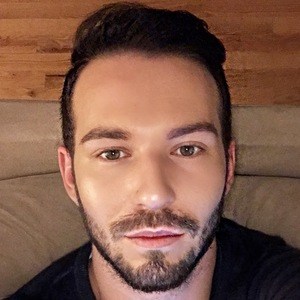 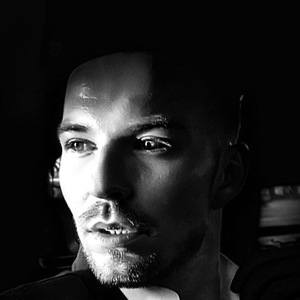 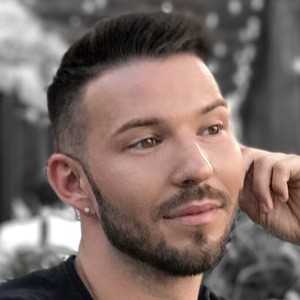 Verified Live.me broadcaster whose entertaining streams has earned him north of 200,000 followers. He speaks about lifestyle content and also delivers inspirational words.

He was a server in Europe and became a banker in America. He began broadcasting daily on Live.me in 2014.

Acting became a passion of his. He is multi-lingual.

He has 3 siblings, and all his family members remained in Europe after he moved to the United States.

He and Trevor Tomlinson both became popular on Live.me.

AJ Hastings Is A Member Of