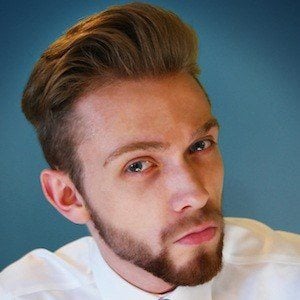 Social star who joined Live.me in 2017 and is known for posting music and dance videos on the platform. He is also known for beatboxing and for his piano playing. He gained over 30,000 fans in just three months on the app and had over 60,000 fans by the end of 2019.

He began to play piano at a young age. He worked as a menswear sales specialist.

His username on Instagram, TikTok and YouTube is jxeden. His YouTube channel showcases his love for piano freestyles. In 2017, he launched Real Major Brand, selling Snapbacks and dad caps. From 2018 to 2019, he worked as a DJ at several weddings for Prime Sound Events.

He was born in Edmonton and would later move to Spruce Grove and then settle in Stony Plain. He has two younger siblings.

Hayden Clark is another popular personality on Live.me.

Jaeden Bailas Is A Member Of