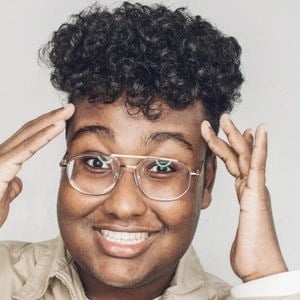 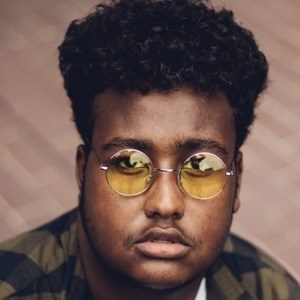 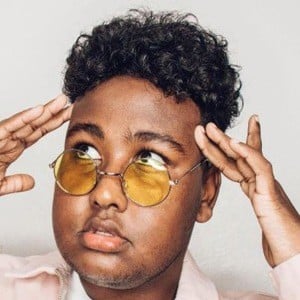 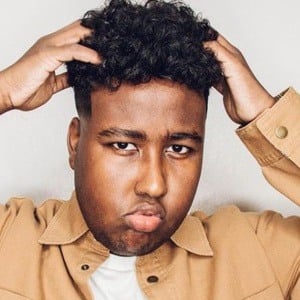 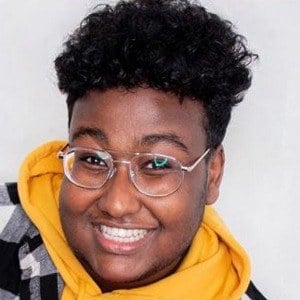 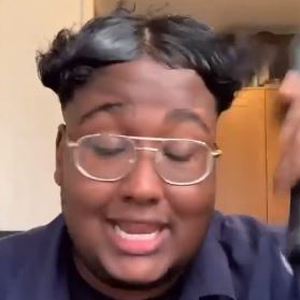 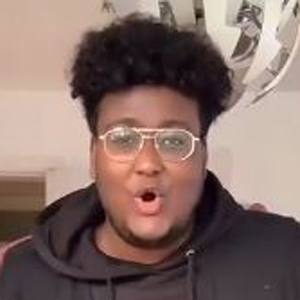 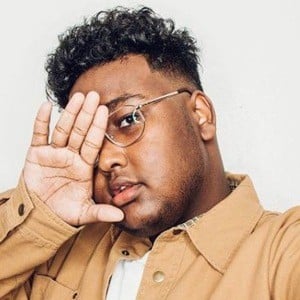 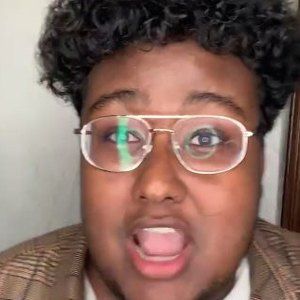 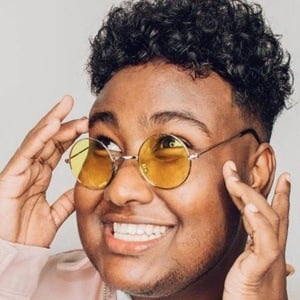 Popular social media star and content creator best known for the comedy videos he posts to his akafiali TikTok account. He has gained over 1 million followers.

His videos have earned him over 32 million likes on his TikTok account.

His mom has appeared on his akafiali Instagram account. His brothers Abdul and Mohamed appeared in his YouTube video, "HOW WELL DO WE KNOW EACH OTHER?... Who's Most Likely To | *SOMALI EDITION*" He also has a younger brother who's appeared on his TikTok account.

He posted a TikTok video set to the Killumantii song "Rules" in October 2019.

Akafi Ali Is A Member Of