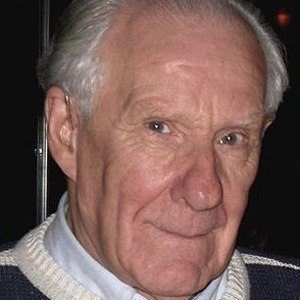 Accomplished academic known for his far-left Communism and his writings on such concepts as being, truth, and the subject.

He graduated from the Ecole Normale Supérieure, where he would later teach, in 1961.

He was one of the principal founders of the L'Organisation Politique, a French watchdog organization that was known for intervening on a number of political issues, including labor, immigration, and housing.

His family was residing in the town of Rabat when he was born.

He once served as the chair of philosophy at the École Normale Supérieure, where fellow philosopher Louis Althusser also studied.

Alain Badiou Is A Member Of