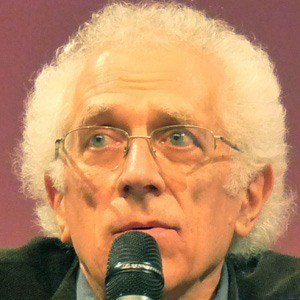 A philosopher known for his contributions to literary, cultural, and thought history, including his definition of the Fantastic.

He grew up in Sofia.

He was the recipient of the Charles Lévêque Prize of the Académie des Sciences Morales et Politiques.

He married Nancy Huston and raised two children with her.

He wrote about the works and thoughts of French thinker Jean-Jacques Rousseau in a book called Frail Happiness.

Tzvetan Todorov Is A Member Of