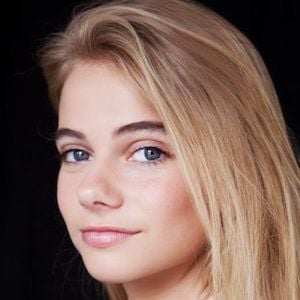 American actress who has appeared in Big Baby as Avery and In the Dog House as Amanda.

She acted in commercials for Kay Jewelers and Exxon Mobil.

She played the role of Anna in 2016's Dude alongside actress Lucy Hale.

Alana Baer Is A Member Of