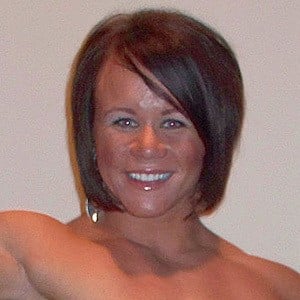 IFBB pro bodybuilder who garnered national attention when she won the NPC USA Championships in 2014.

She first started competing at a professional level in 2008, in the NPC National Bodybuilding & Figure Championships. She came 15th.

In 2017 she won Most Muscular at the IFBB WOS Rising Phoenix World Championships.

Her father was also a bodybuilder. Her brother plays football and her sister Shaleese plays ice hockey. She has a daughter, Olivia.

Aleesha Young Is A Member Of