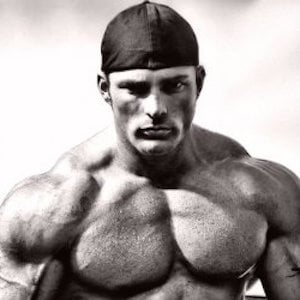 Bodybuilder well known as a 3 time 212 Oympia Champion and a first place winner of dozens of bodybuilding competitions since his first in 2003. In 2008 he was named Rookie of the Year by FLEX Magazine and Bodybuilding.com.

At the age of twelve he discovered a book on Tom Platz and was inspired to begin his bodybuilding career. By fifteen he was training in a gym and won Junior Mr. Wales.

Though originally from Llanelli, Wales, he later lived in Parkland, Florida.

He cites Arnold Schwarzenegger as one of his childhood idols.

Flex Lewis Is A Member Of