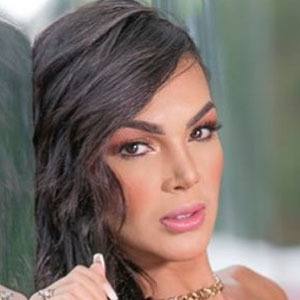 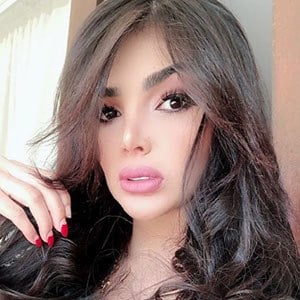 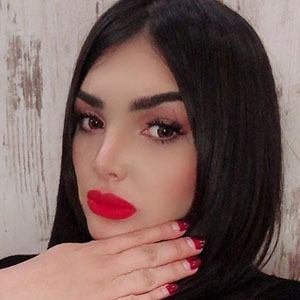 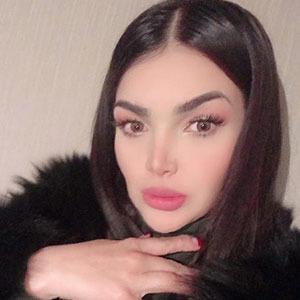 Model best known from her appearances in Playboy Mexico. She has over 1.3 million followers on Instagram.

She joined YouTube in 2016 and posts various lifestyle vlogs and videos of her appearances.

She's also been featured in a viral video titled "Model Wears Corset for 23 Hours a Day to Achieve 20 Inch Waist."

She's been based in Miami.

Aleira Avendano Is A Member Of