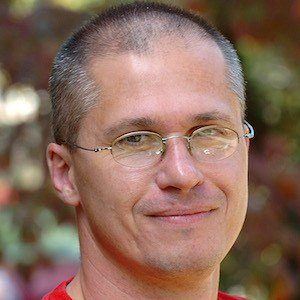 A Bosnian-American writer of fiction and essays, he is best known for his 2008 work, The Lazarus Project: A Novel, and for his 2000 short fiction collection, The Question of Bruno: Stories. His numerous articles have appeared in the Paris Review, Esquire, and The New Yorker.

He was awarded a MacArthur Foundation grant shortly after publishing his second work, Nowhere Man.

He was born in Sarajevo to a Ukrainian father and a Bosnian mother. With his wife, Teri Boyd, he had two daughters.

He and David Foster Wallace are both winners of the MacArthur Foundation grant.

Aleksandar Hemon Is A Member Of