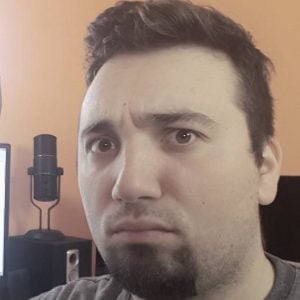 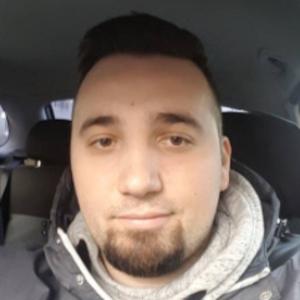 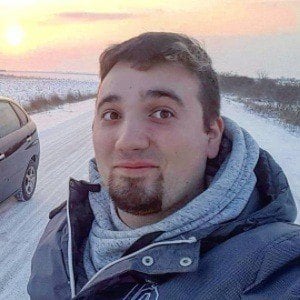 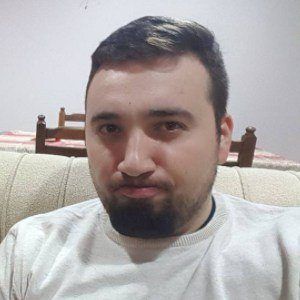 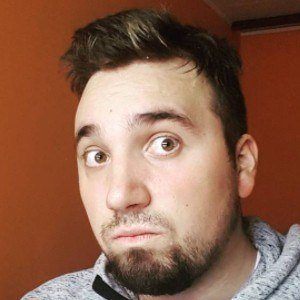 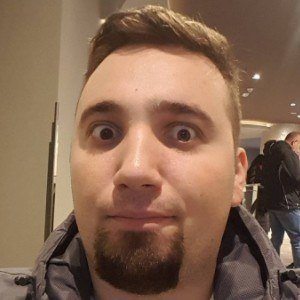 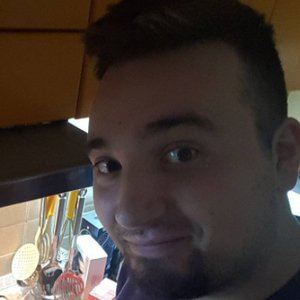 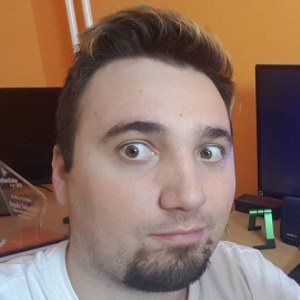 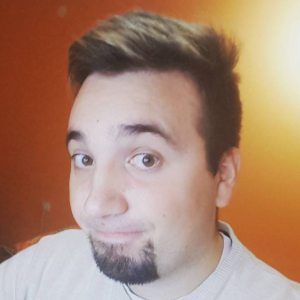 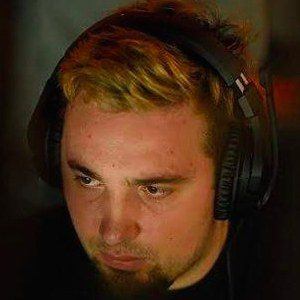 Serbian YouTuber who is widely known for his Cile ST channel. He has gained popularity there for his technology, gaming, and internet tutorials and walkthroughs.

He has amassed more than 480,000 subscribers to his YouTube channel. One of his most popular videos there, "Palačinka izazov (200k specijal)," has earned more than 675,000 views.

He was born and raised in Serbia. He has been in a relationship with fellow YouTuber Milica Peric.

He and Mudja are both Balkan YouTubers who are known for their technology tutorials.

Aleksandar Cile Lestaric Is A Member Of