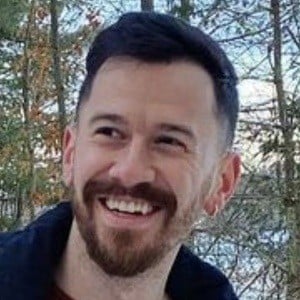 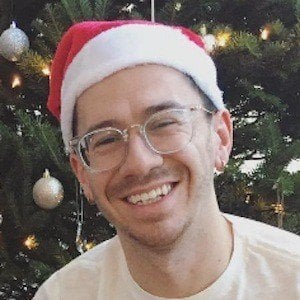 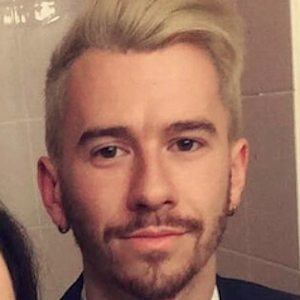 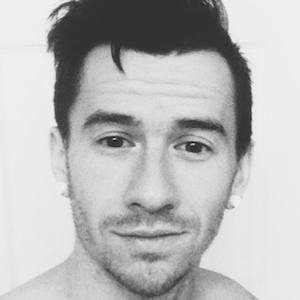 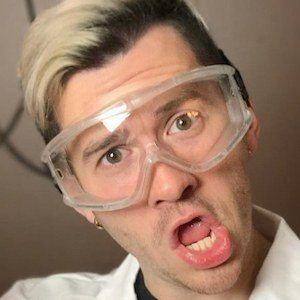 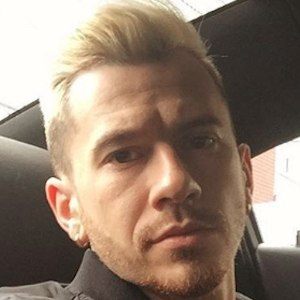 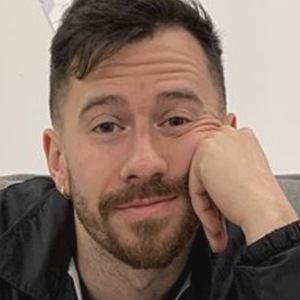 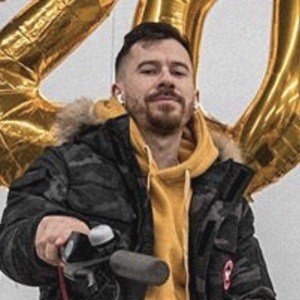 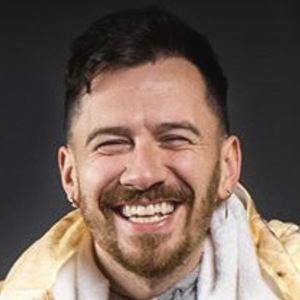 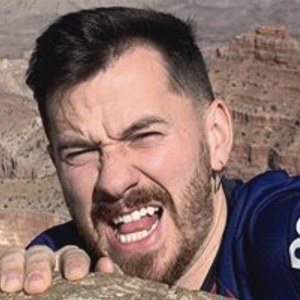 Social media influencer as well as marketer who earned his first 20,000 subscribers on YouTube in less than two months. He now has over 2.8 million subscribers. He is also popular on Instagram with over 310,000 followers. He also co-founded the Copped Cards trading cards store.

He became a band manager for a rock and soul group called The Lionyls.

He co-founded a music festival in Ottawa called E.L.E. Festival. He is also a Tesla enthusiast and started a YouTube channel dedicated to news about the company.

His full name is Sean Callaghan. He began dating a MAC Cosmetics makeup artist named Olivia in July of 2012. He has a sister named Bryn.

He is a long time friend of YouTube sensation DavidParody.

Itsyeboi Is A Member Of