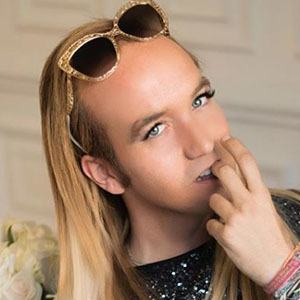 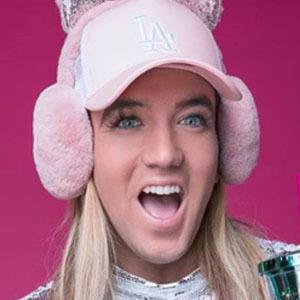 YouTube personality who is widely known for his eponymous channel there. He has gained popularity for his vlog entries that have documented his life.

He has earned more than 40,000 subscribers to his YouTube channel since its beginning. One of his most popular videos there, "SEXY SUMMER Aless Gibaja Official Video," has amassed more than 2.5 million total views.

He and Adexe are both known for their prolific vlogging.

Aless Gibaja Is A Member Of