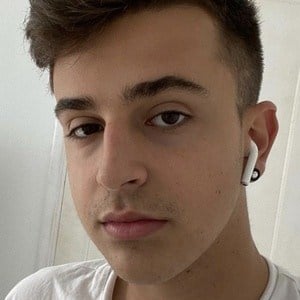 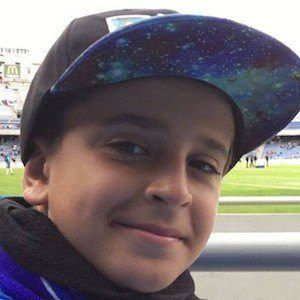 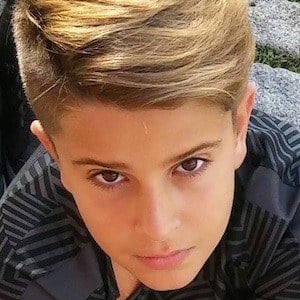 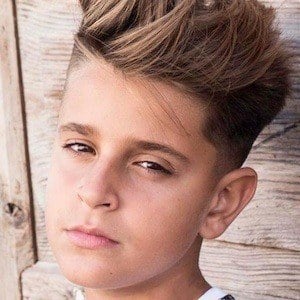 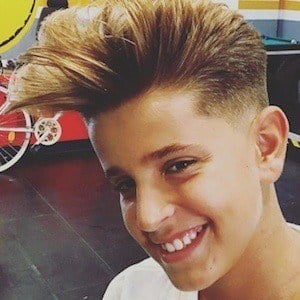 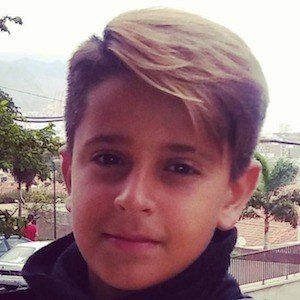 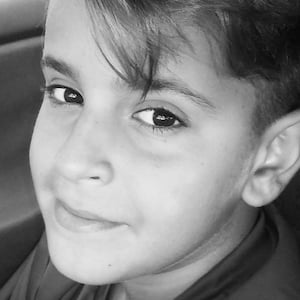 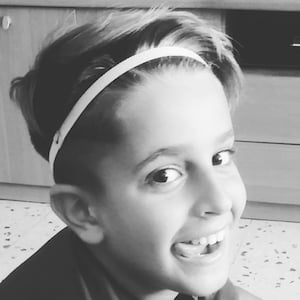 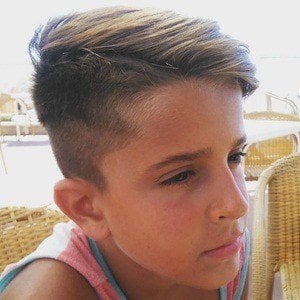 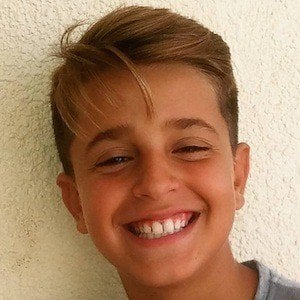 Cover artist on YouTube who performs renditions of popular artists' songs as well as original songs alongside his brother Nauzet as the duo Adexe & Nau. Their channel has more than 12 million subscribers. They've released original songs like "Solo Amigos" and "Tú y Yo."

He was eight years old when he began performing as a solo artist with the help of manager Iván Troyano. Their YouTube channel was initially a solo channel for Adexe called AdexeOficial which was launched in December of 2013.

In early 2017, he and Nauzet signed a recording contract with Sony Music Latin. He shares the TikTok account aynoficial with his brother and they've amassed more than 3.6 million fans. He has been written up in an article on j-generation.com.

He and his brother were born in Santa Cruz de Tenerife, Spain and their last names are Gutiérrez Hernández.

Adexe Is A Member Of