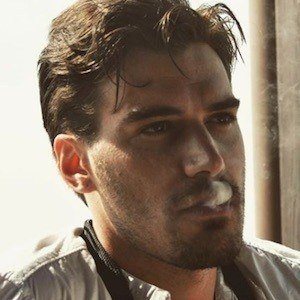 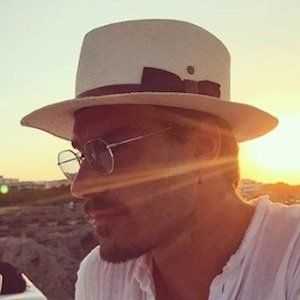 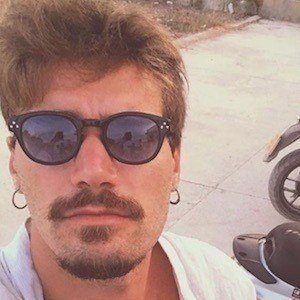 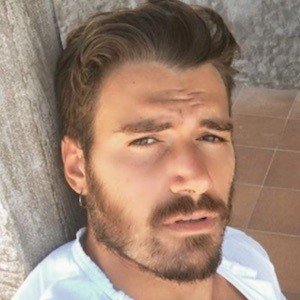 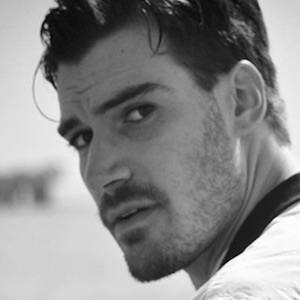 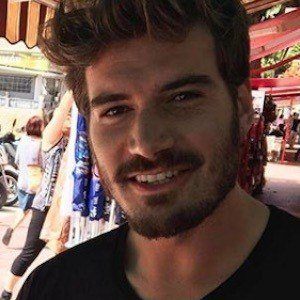 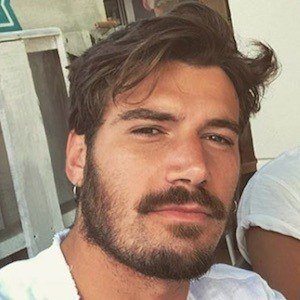 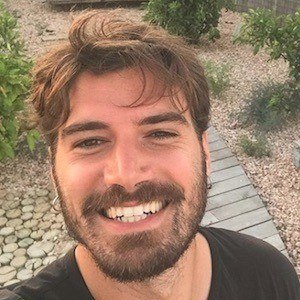 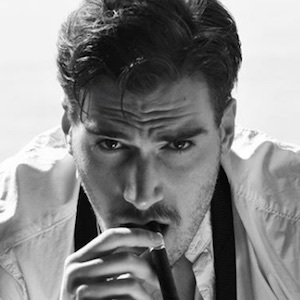 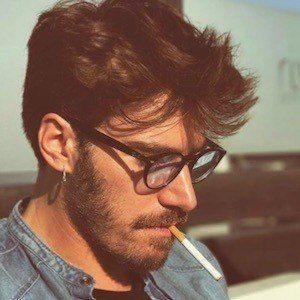 Actor of the stage and screen who joined the cast of the reality television show Uomini e Donne in 2017. He was featured in the 2014 film La legge è uguale per tutti... forse and 2015's Stalking Eva.

He has performed on stage in productions called Scrivo di Esseri Umani, Facebook in love, L'Iincanto di Ntale and several others.

His mother's name is Loredana Bottillo.

He and Alessia Cammarota have both been cast members of the reality series Uomini e Donne.

Alex Adinolfi Is A Member Of