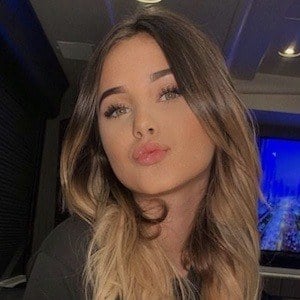 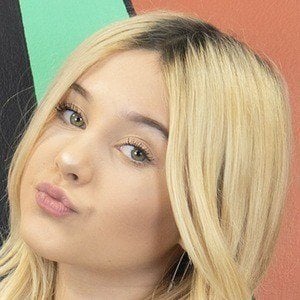 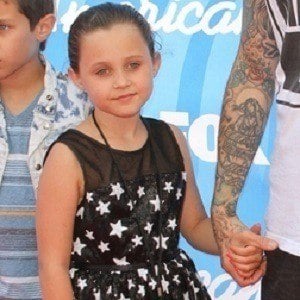 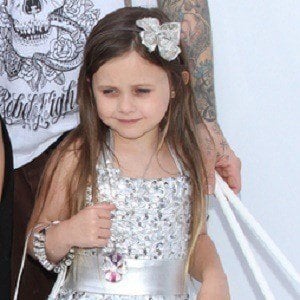 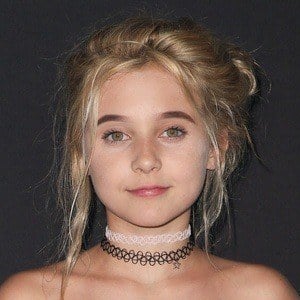 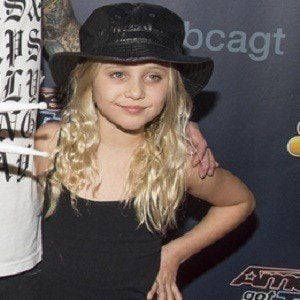 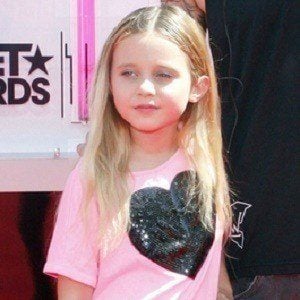 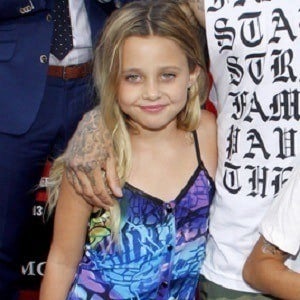 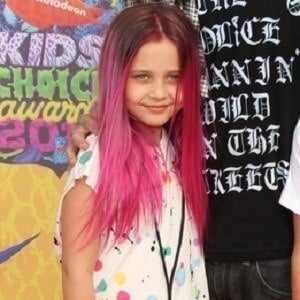 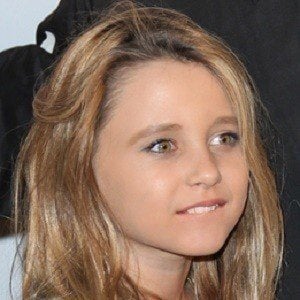 Youngest child and only daughter of musician Travis Barker and former Miss USA Shanna Moakler who appeared on the MTV reality series Meet the Barkers. She'd go on to become a musician in her own right, popular for her song "Heartbreaker."

She was born during the second and final season of Meet the Barkers, and was first introduced in the show's series finale.

She released her debut single titled "Our House" in October 2017.

She has an older brother named Landon Asher Barker.

She has a half-sister named Atiana Cecelia De La Hoya, who is the daughter of Shanna and boxer Oscar De La Hoya.