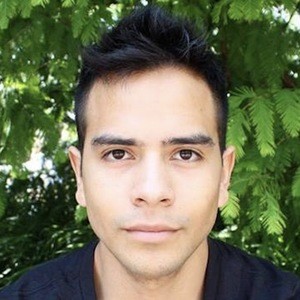 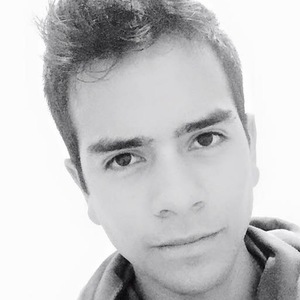 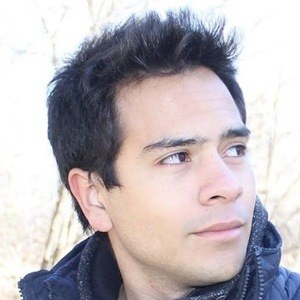 Artist who has gained fame for his Alex Batako Toons YouTube channel. His original animations, illustration tutorials, and personal vlogging have earned him more than 185 million total views.

He and Edd00chan are both famous animators from Mexico on YouTube.

Álex Batako Is A Member Of