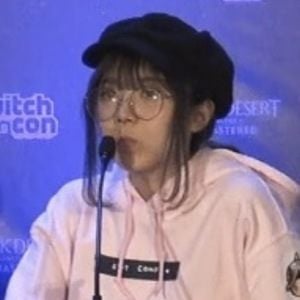 Animator popular on YouTube, with more than 2.9 million subscribers, who is also huge on Twitch as a video game streamer. She has 2.3 million followers who watch her play League of Legends.

Her parents made her begin to learn the piano around the age of 5.

She underwent jaw surgery in 2016. Her following is huge on Twitter and Instagram as well, with more than 1.6 million and 1 million followers on the networks, respectively.

She posted a parody song of Kelis' "My Milkshake" to her SoundCloud page called "my elo brings all the boys to the yard."

Lilypichu Is A Member Of