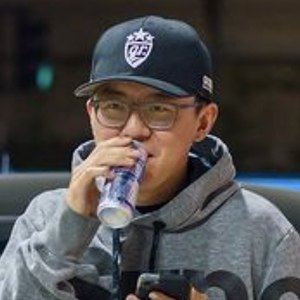 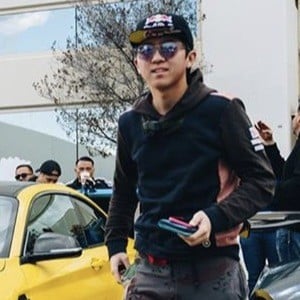 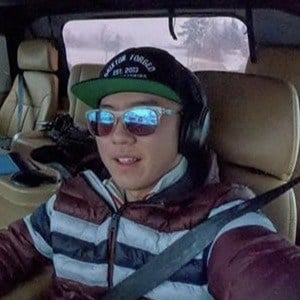 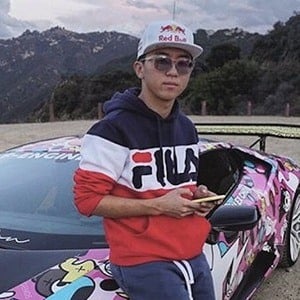 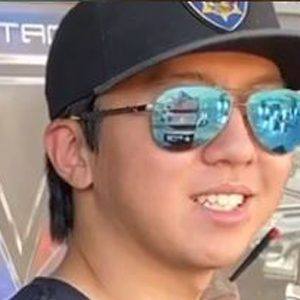 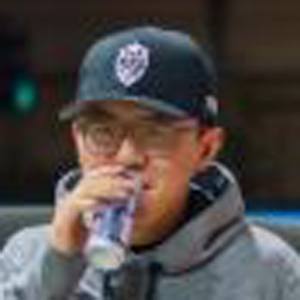 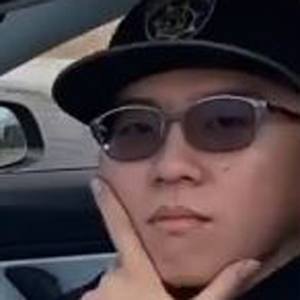 He introduced himself on YouTube with a video called "Fiat 500e DRIFT CAR build." It was published in July of 2017. He began posting car content on Instagram in May of 2016.

He was born in Seoul, South Korea and moved to Los Angeles.

Emelia Hartford was featured in a video eating breakfast on the back of his Lamborghini Huracan.

Alex Choi Is A Member Of