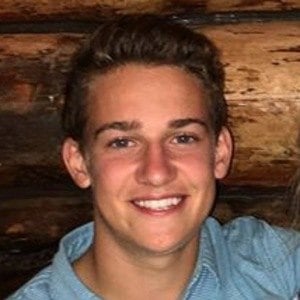 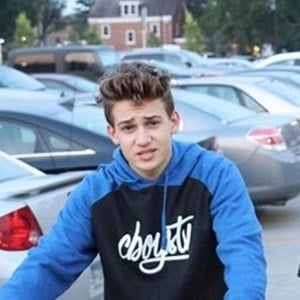 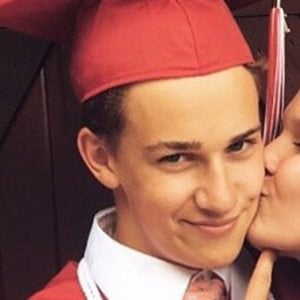 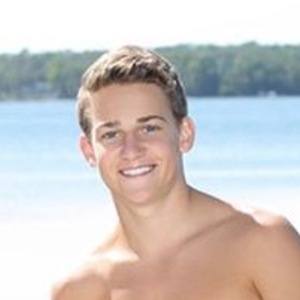 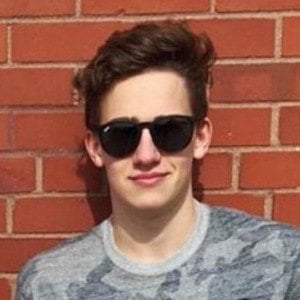 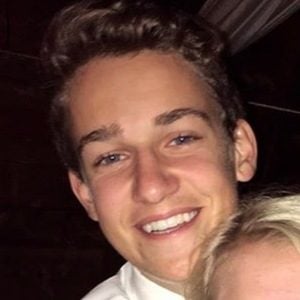 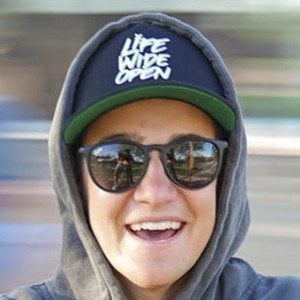 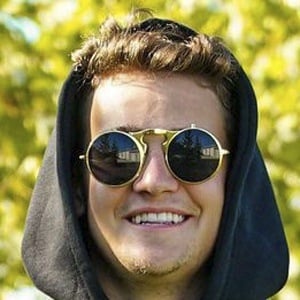 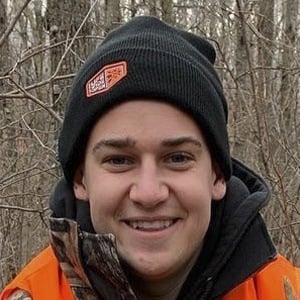 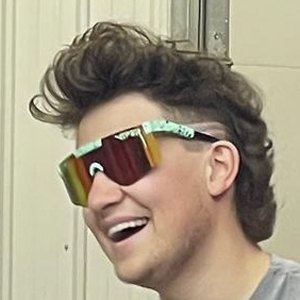 Popular YouTube star who stars on the channel CboysTV, where he performs various stunts with his friends. The channel has amassed more than 249 million views to-date.

He has been in a long-term relationship with Greta Fritz.

He runs his YouTube channel with his friends Justin Hanson and Ken Matthees.

Ben Roth Is A Member Of