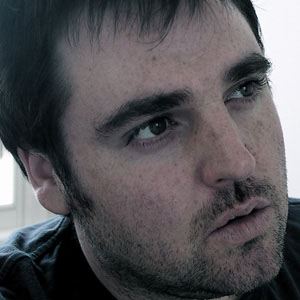 Australian singer-songwriter who won the 2000 and 2002 ARIA Awards for Male Artist of the Year. His 2001 album Watching Angels Mend went double platinum.

His high school band won their local Battle of the Bands contest in 1990.

His third album, Distant Light, had three songs on it that made the Australian top 40 singles charts.

He married Amelia Wasiliev, and they have four children.

He competed in Celebrity MasterChef Australia alongside Kirk Pengilly of INXS.

Alex Lloyd Is A Member Of